The Jewish Community of Ioannina has traces back to Hellenistic times (3rd. c. BC). Greece was the gateway through which Jewish people reached the rest of Europe. Its Jewish population was made up mainly of Greek-speaking and Spanish-speaking Jews. Greek-speaking Jews, or Romaniotes, have lived in Greece continuously, since Hellenistic times (3rd century B.C.), as testified by archaeological and historical evidence. The center of the Romaniote Jewish population was the city of Ioannina. During the second wave of Jewish immigration under Bayezid II in the early years of the Ottoman Empire, i.e. late 15th century Spanish-speaking Jews, who had been expelled from the Iberian peninsular, the so-called Sephardim, sought asylum in the Ottoman Empire. Among other places, they settled in Ioannina, bringing with them their own traditions, language, craftsmanship and occupations, such as trading, manufacturing, weaving, printing and financing. Along with the Romaniote Jews and all people of other faiths, the newly-arrived Sephardim were classed as the Sultan’s djimmi, subjects with certain obligations but also with a degree of intra-community freedom, such as the freedom to practice their own religion.

Until 1940, 80.000 Greek Jews enjoyed life in the knowledge that they were free citizens with equal rights and their Jewish way of life was still intact. They played a prominent role in the financial, social, political and intellectual life of the country and defended it patriotically in its hours of need. Their own dark hour came with the Nazi occupation. Despite all the efforts of the clergy, the state, the Resistance and the public at large, the Final Solution translated into 87% of the Jewish population of Greece being murdered in concentration camps, into Jewish communities such as those of Preveza and Serres being totally annihilated, and those of Thessaloniki and Ioannina being changed beyond all recognition. 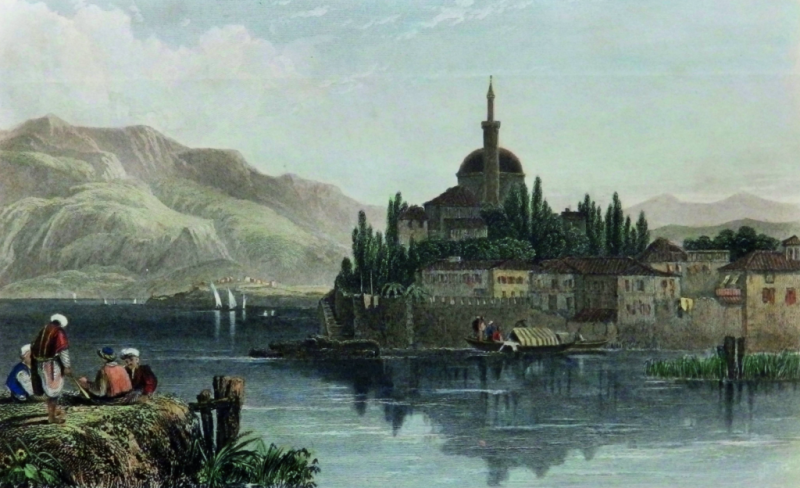 Romaniote tradition and the beginnings of the Jewish Community in Ioannina 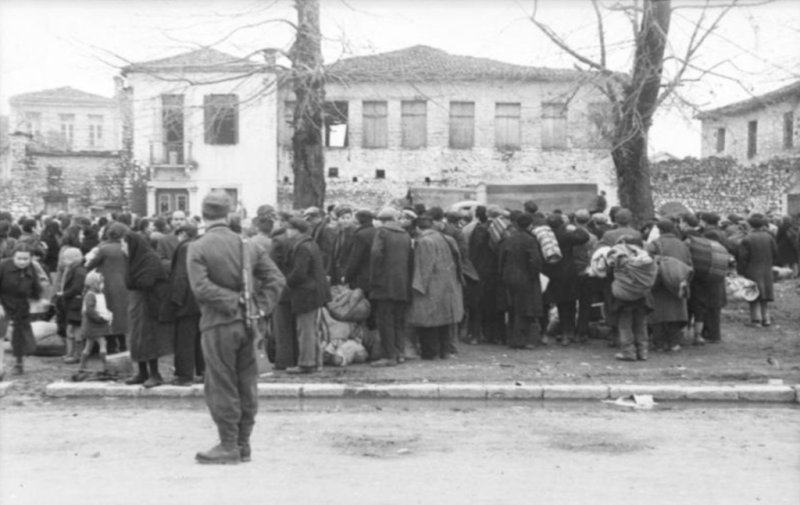 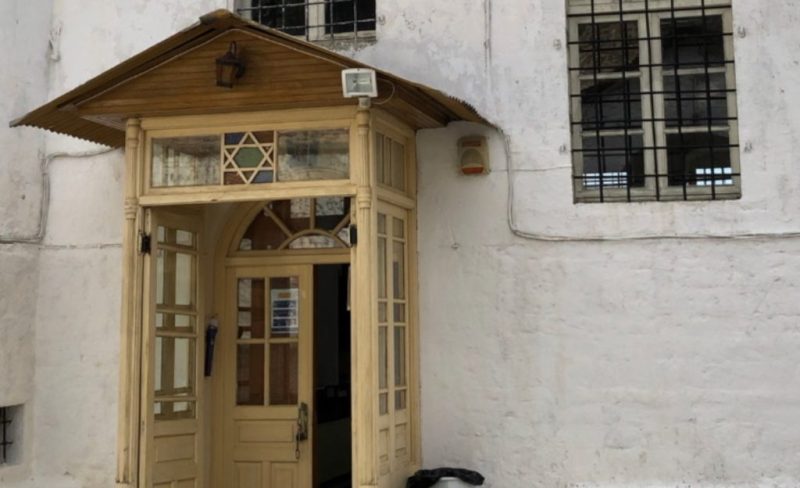 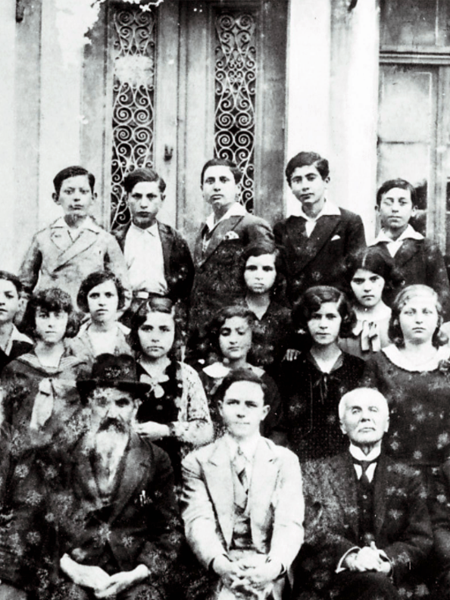 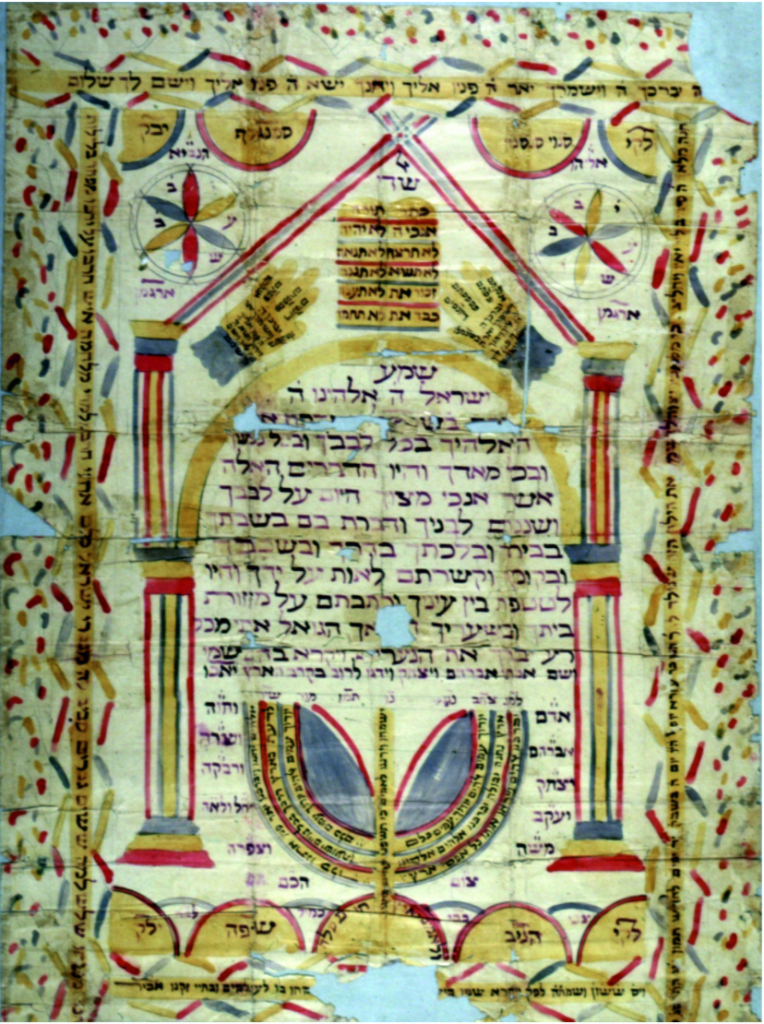 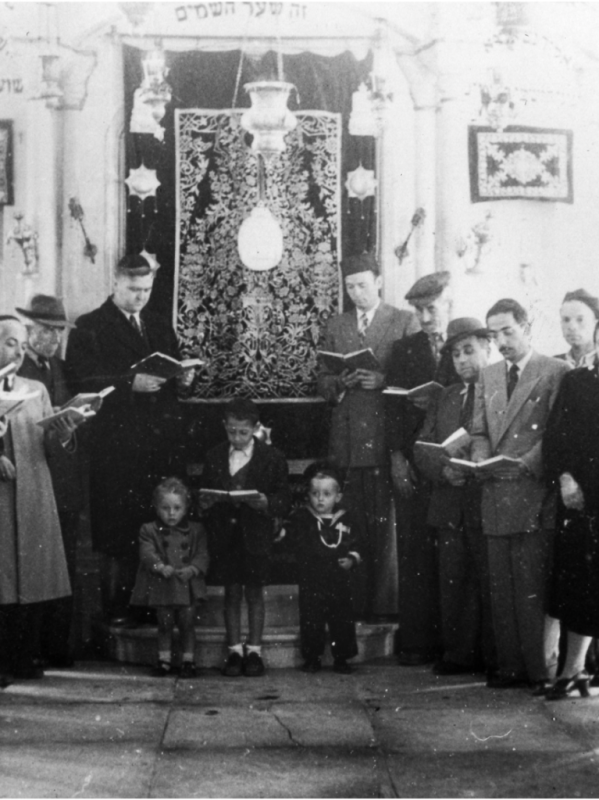